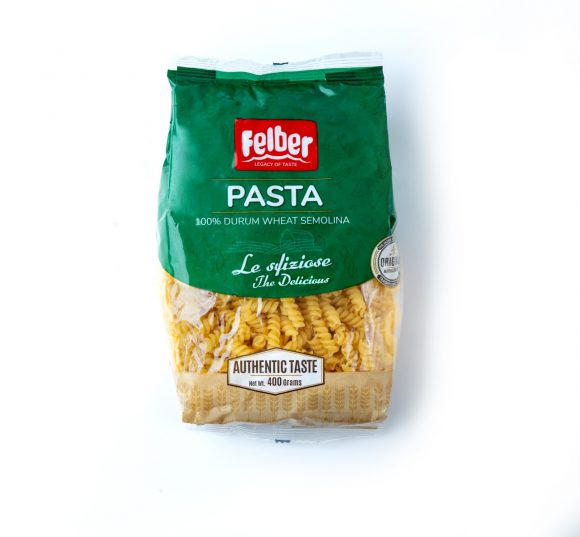 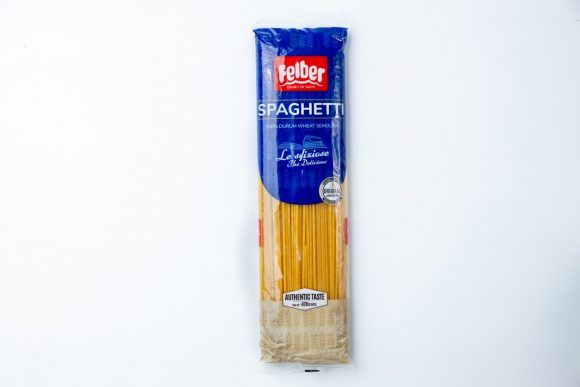 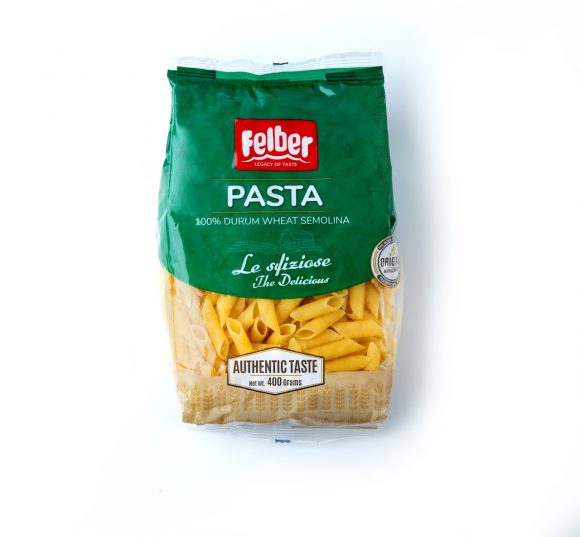 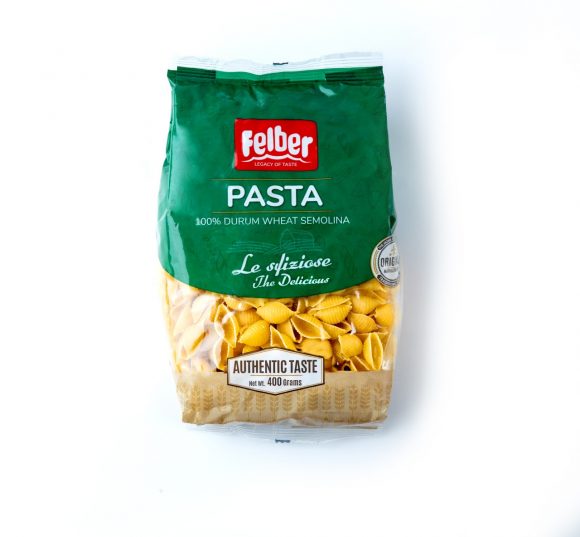 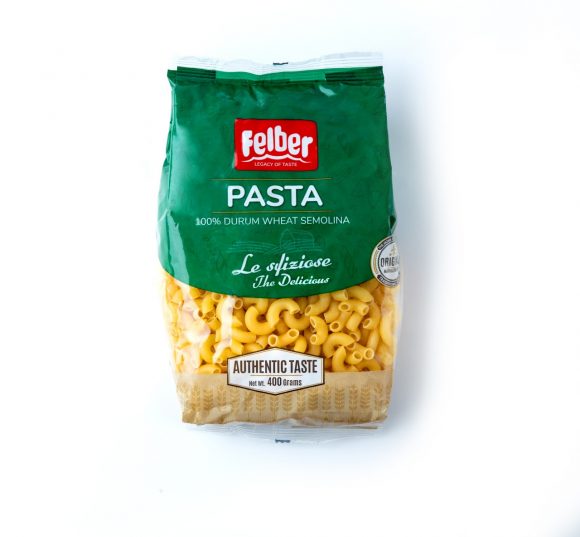 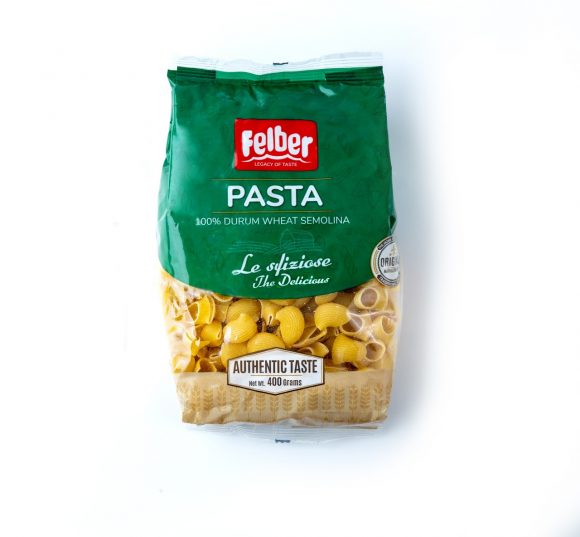 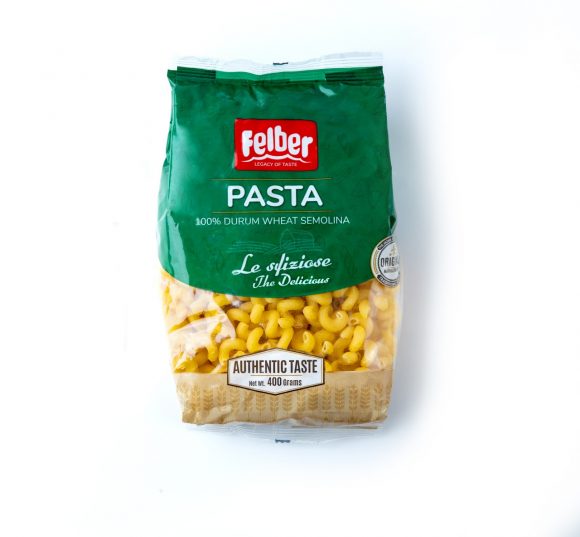 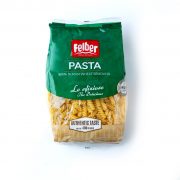 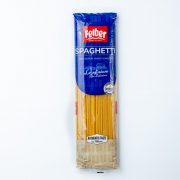 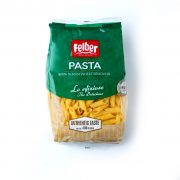 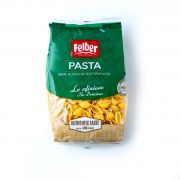 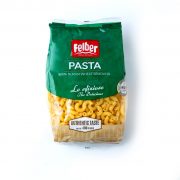 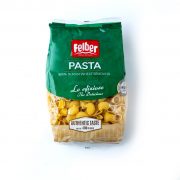 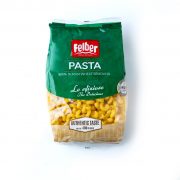 Pasta is an integral part of the Medittaranean diet and ranks lower on the glycemic index than other commonly consumed carbohydrates like rice and bread. Unlike other grains, it cooks easily and quickly and is particularly suitable for the high-pressure, fast-paced lives we lead today. Though it cooks quickly, pasta keeps you full for longer because its low glycemic load ensures a slow glucose release. That makes it even more perfect for people with full lives. Felber pasta is proudly produced in Turkey, a country known for its agricultural history and culinary heritage.

Felber pasta is packaged in packets of 400 grams and comes in many different shapes, a different favourite for every member of your family.

Penne Rigate is great for sopping up sauces but also in pasta salads or baked in a casserole. It can be used for white and cheesy sauces and also meat sauces like Bolognese and Ragu or their vegetarian and vegan versions, its long tubular shape trapping bits of the goodness and promising each bite to be succulent and special.

Fusilli is wonderful in sauces using whole ingredients like chopped pieces of tomato, smoked fish and sausage. It is also great in pasta salad, it’s twisty shape ensuring that all pieces remain whole and distinct. It’s also great for smooth sauces like pesto.

Elbow is a fan favourite to create mac and cheese. It is also wonderful in Minestrone and other soups, salad and as part of a particularly saucy pasta dish.

Lumache is great for heavy sauces. Its shell shape is anatomically perfect for holding and trapping sauces with heavy cream, cheese or even minced meat. The hollows that are part of the Lumache design are great for holding the sauce, operating almost like a stuffed pasta, but all on it’s own.

The Shell pairs well with heavy sauces, just like its cousin the lumache. The little cup that it forms is wonderful for collecting and holding heavy creamy sauces, ensuring the pasta comes together as a dish, sauce and pasta in perfect harmony rather than existing separately on one plate.

Spaghetti is a classic and pairs wonderfully with seafood or meat sauces. They’re also brilliant in an oil based sauce like an aglio olio. They will sop up basic tomato sauces wonderfully, as well as meat sauces. 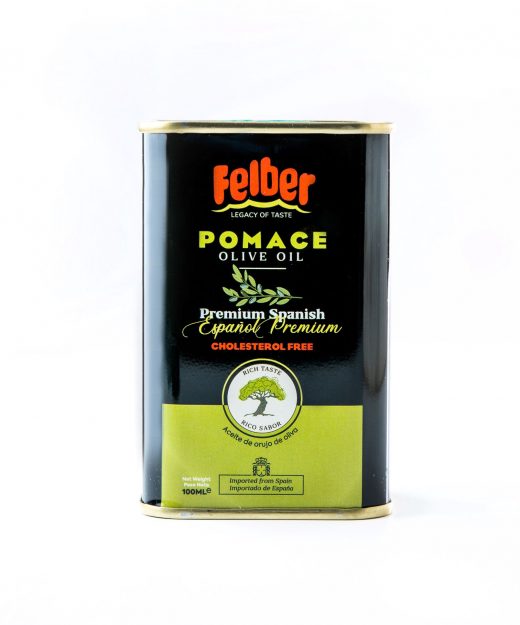 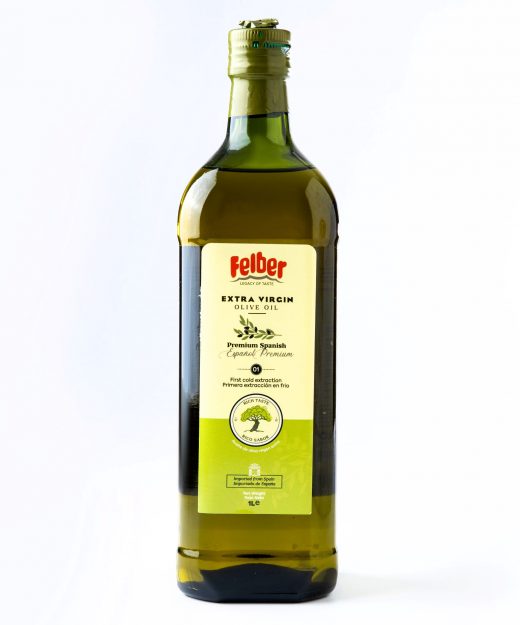